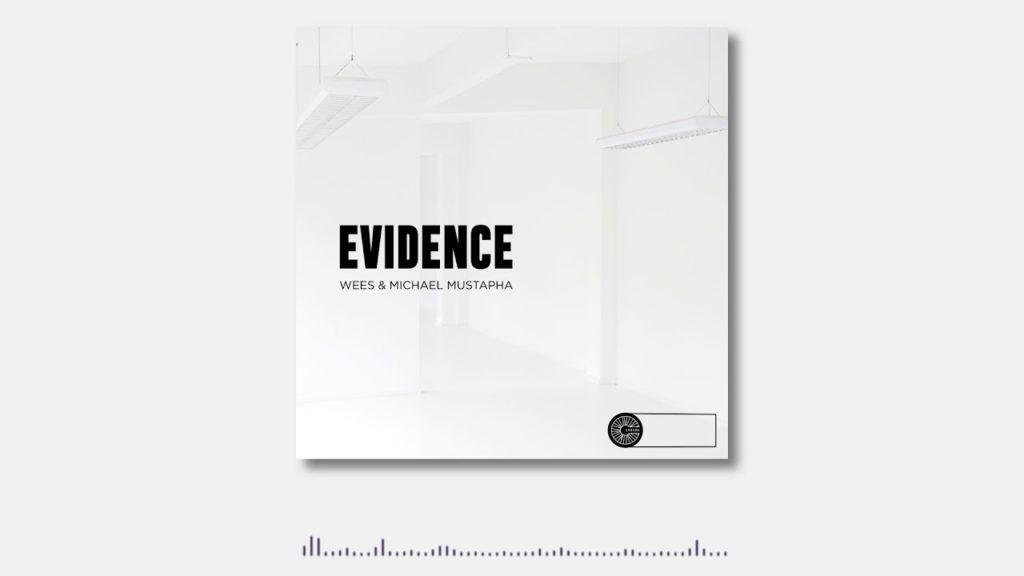 ALS is a devastating disease that can affect anyone literally. Your body falls apart, and your mind remains sharp. There are no approved effective treatments. We need to put an end to this cruel disease, and hopenowforals.org will lead the way. What keeps me going is the love of my family, friends and dance music.

‘Evidence’ is the follow-up single to ‘Lifeline’ by Wees and Michael Mustapha. Lokka Vox’s sultry vocals tell the story of love’s betrayal. The uplifting melody counters this sad, but too familiar tale. In the end, this song is about emotional suffering and emerging a stronger person. 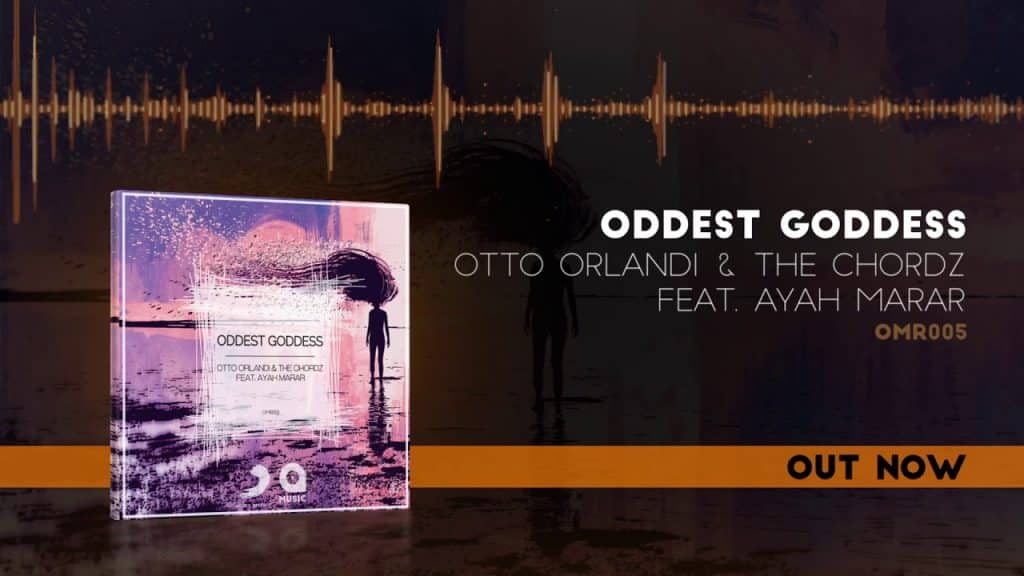 Otto Orlandi Oddest Goddess is our future bass track of the month for June 2018. Oddest Goddess is a collaboration with The Chordz and features the vocals of Ayah Marar. Recorded and released on O Music Recordings and Sony Music Entertainment on May 18, 2018.

Oddest Goddess has a smooth and magnificent groove. It is a successful fusion of electro, trap, and pop. The melodic softness tempers Ayah’s strong vocals. Electro house makes up the energetic drop.

The Italian DJ Producer Ottavio (Otto) Orlandi has a degree in sound design from Como, Italy’s Music Academy. Otto is best known for his collaborations with Thomas Newson and Melanie Fontana on ‘Bells At Midnight’ and ManyFew and Melanie Fontana on ‘Don’t Miss You.’ ‘Don’t Miss You’ peaked on iTunes Italy at number seven and streamed 2.6 million times on Spotify. Titans of the industry Hardwell, Nicky Romero, W&W, Blasterjaxx, and Don Diablo have incorporated Otto’s music in either their DJ sets or radio shows.

Ayah Marar, also known as the Queen of Bass is a Jordanian singer, songwriter, performer, radio show host and label owner based full-time in the UK. She has recorded tracks with the likes of Calvin Harris, DJ Fresh, Camo & Krooked, Bassline Smith, Dilemn, and Jack Peñate.