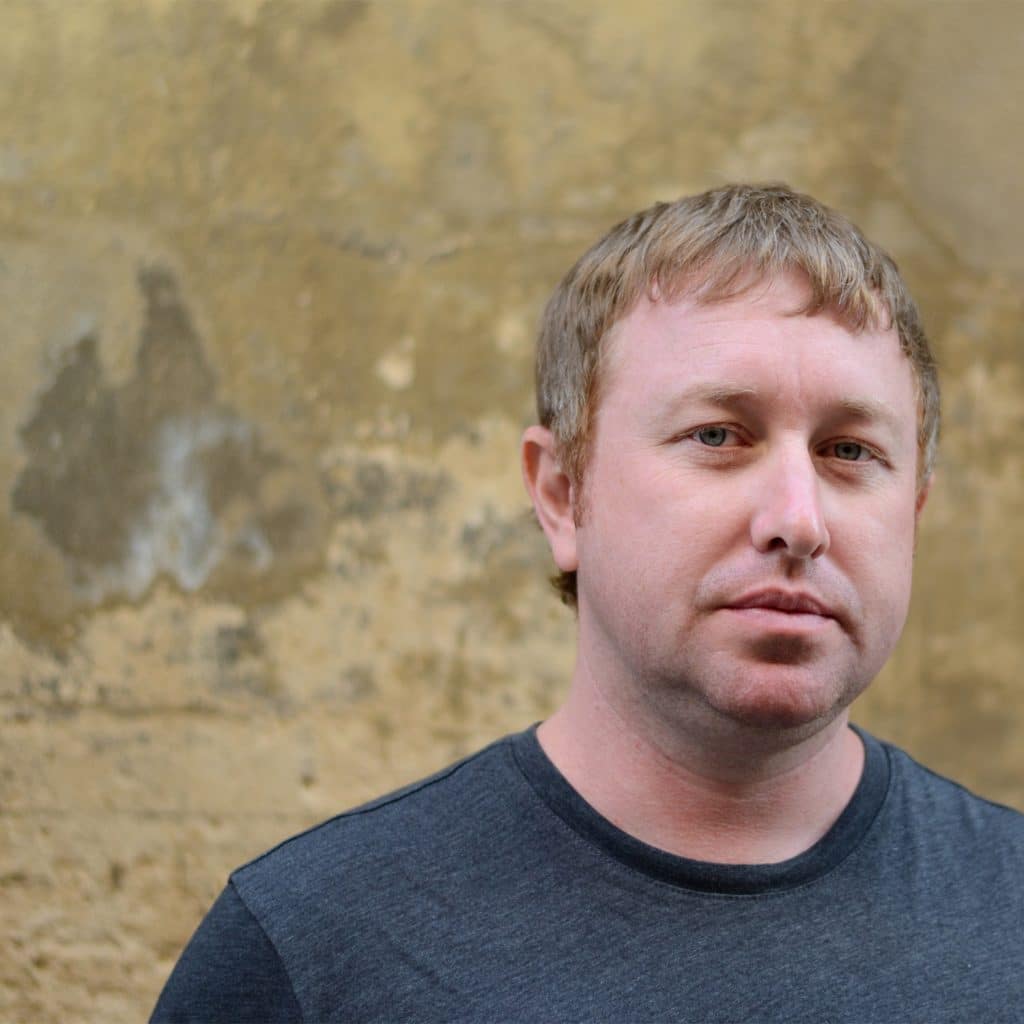 Chicago house music DJ Producer Doc Brown has a long-time passion for music that shines through in both his productions and his performances. Experimenting with MIDI programming and sequencing as early as the mid-90’s, it wasn’t until moving to Miami–and getting his hands on his first set of the 1200s–that he was able to link his natural ability to rock a party with his love of creating electronic music in the studio.

With a melodic style firmly rooted in the underground, his unique sound has crossover appeal and is demanded not only by well-informed dancefloors but international tastemakers as well. Doc’s bassline driven productions have come on a who’s who of notable labels. Current releases on Lapsus Music, Xima, and Whartone have gathered acclaim throughout the industry, including two appearances on the DMCWorld Buzz Charts. Previous tracks released on Mutants, Phunk Traxx, Baroque, and Human Garden have all scored charting positions on Beatport. DJ support has come from a spectrum of artists as varied as Tiesto, My Digital Enemy, Supernova, Christian Cambas, and Tocadisco.

With an ongoing Groove Cruise residency and performances at BPM Festival & EDC under his belt, Doc can be found rocking his signature sound at pool parties and nightclubs from Fort Lauderdale and Miami to Vegas and worldwide. Working tirelessly to build a reputation for talent, hard work and determination, Doc Brown is undoubtedly one to watch.