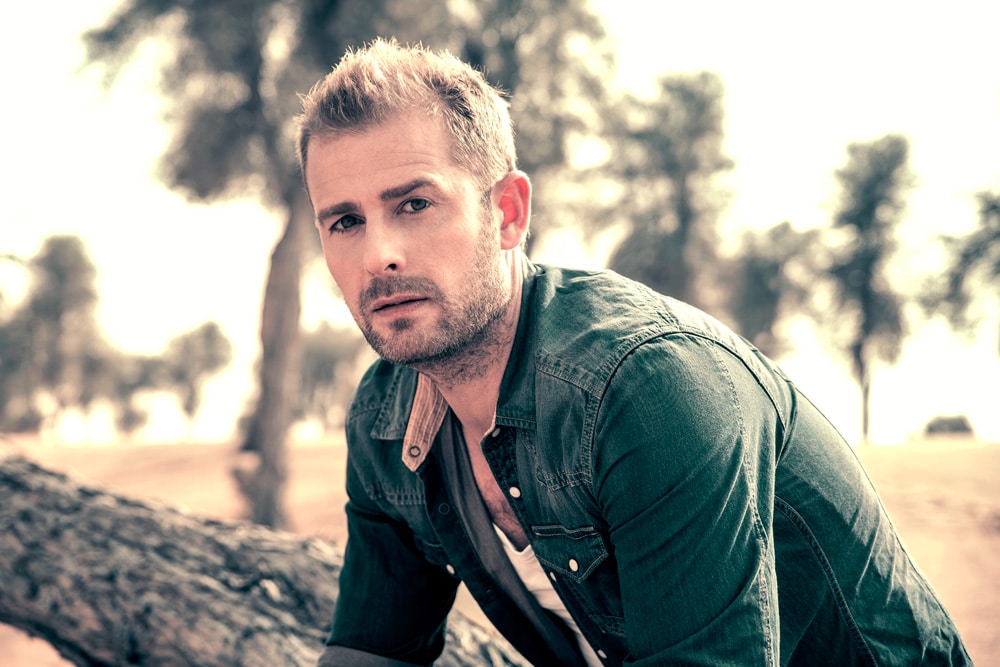 Dutch Trance DJ Producer Richard Durand is an artist who’s established himself in the top tier of trance for nearly a decade now. Since first breaking onto the scene with remixes for Tiësto and being tipped for the top by the man himself back in 2007, Richard has gone on to fulfil his potential.

To date Richard Durand has hit the Top 100 of the DJ Mag Top 100 DJs poll on no less than five separate occasions, released three critically acclaimed artist albums (‘Always The Sun’, ‘Wide Awake’ and ‘vs The World’), mixed six editions of the legendary ‘In Search Of Sunrise’ series of compilations and performed on many of the world’s biggest stages including legendary brands such as Sensation, Trance Energy, A State Of Trance, Mayday, Godskitchen Global Gathering, Avalon, Zouk and Ministry Of Sound. He also headlined Night Shift on the Eden Terrace at Nocturnal Nightclub in Miami.

September 2015 brought us possibly the most exciting development to date in Richard’s career; the birth of his very own ‘Reloaded’ brand. Fuelled by Richard’s passion for the underground sounds in trance, the mission statement of Reloaded is clear and simple: “Harder, Faster, Bigger, Bolder… Darker!”

The Reloaded brand is a radical revamp of Richard’s creative output and a one stop shop for fans of the more underground and hard hitting trance sounds. Reloaded Music is his new record label that launched with the massive ‘Face Of Chaos’ single which picked up far reaching DJ and radio playlist support. The same period Richard also broadcast the first episode of his ‘Reloaded Radio’ show featuring all the latest tracks and a special guest DJ mix each month. Simultaneously Richard’s website and social media were given a complete Reloaded makeover and new Reloaded merchandise range launched online.

Bigger news is still to come with Reloaded also the platform for a brand new artist album featuring some very special collaboration singles which is set to be ready for release in December 2015. Into 2016 and the first in a series of Reloaded compilations will also be launched, with the first edition titled ‘Reloaded – The First Round’ and mixed by Richard himself. With so much Reloaded activity it’s clear that this is far more than just a re-brand for Richard Durand… it’s a musical revolution! “Harder, Faster, Bigger, Bolder… Darker!”