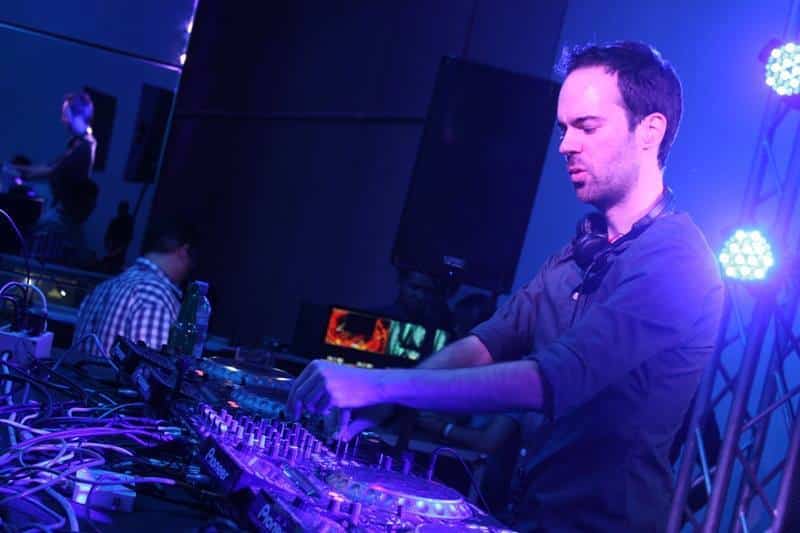 EDM and Trance music DJ Producer Mark Sixma, aka M6, was born in Breda, Netherlands in 1983 and studied classical piano as a child. The name Breda derived from the convergence of two rivers, the Mark and the Aa. Breda as a result of its location, made it strategically important to the Holy Roman Empire, both politically and militarily. It is known for its stunning medieval castles and the Gothic cathedral, Church of Our Lady. It is also known for being the home of some of the top DJ/Producers on the planet, including,

Mark recently gave an interview to EDMIDENTITY where he described his music as,

I’ve always enjoyed multiple genres of music, electronic and otherwise. For instance, I listen to classical music quite a bit and that definitely inspired some of the more anthemic tracks I produced. For me combining different (sub)-genres in one track is always a creative challenge which I enjoy a lot! For instance, ‘Requiem’ combines a classical choir with EDM elements and trance music.

In 2010 Armin van Buuren released his fourth album, Mirage. Mirage reached number 5 on Billboard’s Dance/Electronic Albums chart. Armin collaborated with Ferry Corsten on the track, ‘Minack’, and allowed Mark to remix it in 2011.

Mark continued his success with releases on labels such as,

Mark has toured the globe with the biggest names in trance,

Mark has performed at several festivals including,

In 2013, Mark released ‘Requiem,’ which became the most played trance track of the year. His three releases, ‘Character,’ ‘Refused,’ and ‘The Saga’ scored in six of Beatport’s Top 10 records. The other three were remixes of Orjan Nilsen’s ‘Mafioso,’ Cosmic Gate’s ‘Crushed,’ and Jorn van Deynhoven’s ‘New Horizon.’

In 2015, Mark toured North America for the first time. He collaborated with Armin van Buuren for ‘Panta Rhei,’ which appeared to solidify his position in the trance music elite.

There are many reasons why Mark Sixma has continued success, but I’ll point out only two. First, he loves the journey of producing music. Second, he maintains an intimate relationship with his fans via social media.

His latest collaboration is with Emma Hewitt for ‘Missing’ by Everything But The Girl first released in 1994.