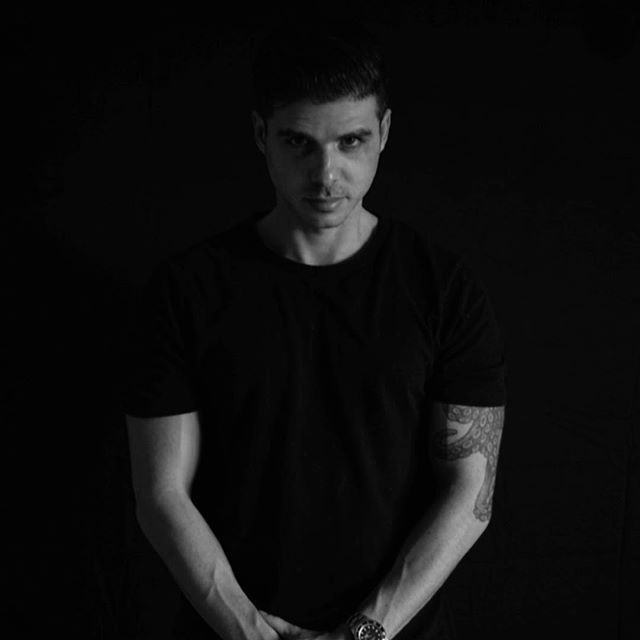 Miami DJ Luis Ponce, aka Lu.Pon was born in Cuba and raised in Miami, Florida. Both inventive and innovative, Lu.Pons music continues to define musical trends.

A resident at Clique Wednesdays at Trade Nightclub Miami, which is one of the most prestigious nightclubs in the Miami Techno scene, Luis has established himself as an integral part of that weekly event. He has spun with some of the top names in techno such as Richie Hawtin, Chris Liebing, Claptone, Green Velvet, Magda, and Josh Wink.

Luis also has a residency at Sankeys, Ibiza, the mecca of electronic music and is rapidly becoming known on the White Isle not only as a deejay but as a producer as well.

With new productions on the way and working with labels such as Infamous, Tres14, Innocent Music and Bilingual Recordings to name a few, Lu.Pon keeps setting tones and inventing new sounds for the world of electronic music and its fans.