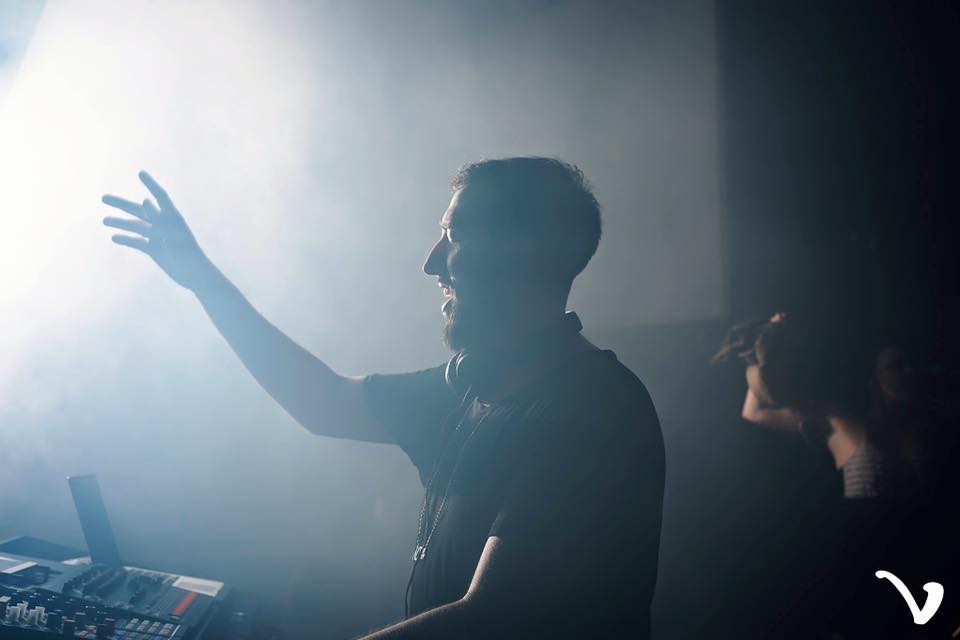 Tech house music DJ/Producer Rafa Barrios was born in Sevilla, Spain, in 1986. Fourteen years later he realized his passion, music. He became a lover of the underground sound of the Iberian Peninsula, which would subsequently become synonymous with Stereo Sound.

I think that my music goes beyond a simple track, I work on my tracks as if I were dancing on the dancefloor, thinking what can make many people dance. It’s what empowers me to keep working daily on a dream to reach, and every time I think more that working hard, is how you can get your deserved rewards.

Here is a man whose dream is to find the music that makes people dance. He is a true music lover’s DJ, putting himself on the dance floor with the crowd, feeling the vibe and conveying it through the music, thus creating a shared experience. He believes if one works hard, consequently, one receives his just reward.

His style of music was closely akin to the incomparable Iberican Sound of Chus & Ceballos. When he became aware of Stereo Productions, signing with that iconic label became an important goal. In his mind, Rafa would be a part of the outfit and ignite dance floors by incorporating that sound into his tracks. What he did not realize at that time, is that he was becoming a member of the Stereo family.

Like any healthy family, Rafa was encouraged and mentored in the Stereo Groove. The love of and respect for the essence of the music are the driving forces that transcend everything else. Rafa’s work ethic, love of the music, and desire to satisfy his crowds, made him a perfect fit.

Rafa has a remarkable career, releasing tracks on such labels as:

As well as his own label, Dood Records.

One of our recent favorites is the recently released, ‘Horizont,’ out on Stereo Productions. Doused in the groove is one statement that can be made the second you take a listen to this one. A rather playful sub-bass maintaining itself on a mid to low frequency is what embodies this well-received offering. On the breakdown, a crafty progression that some may deem as a melodic arpeggio instantly takes a grip on you and keeps you right on your toes! ‘Horizont’ doesn’t lose its Iberican tech house appeal for one second, and Rafa Barrios maintains the banner flying high for this sound.