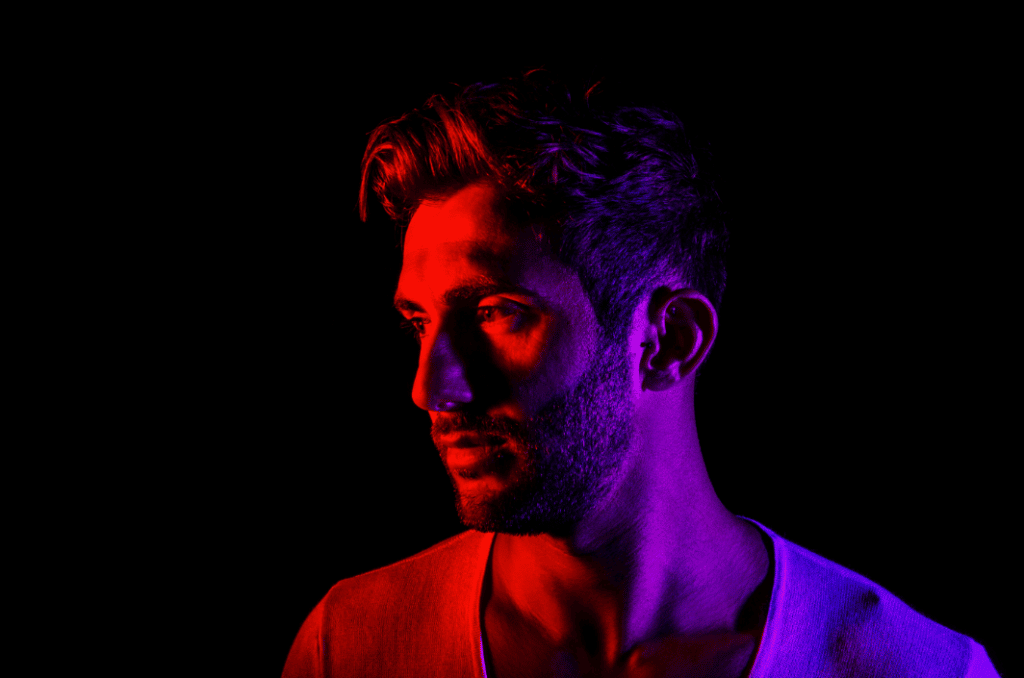 In the summer of 2007, Daley, more famously known as Hot Since 82 was staying with friends in Ibiza, spinning sets at Amnesia for Cream. This experience should’ve been a young DJ’s dream, but for one problem.

“I didn’t like that music anymore. I actually hated it.”

Nestled on the west side of the Dearne Valley, Barnsley, South Yorkshire, England, is the hometown of Daley Padley. He grew up with four brothers and sisters who exposed him to a variety of music. Quite possibly his most significant influence was spending weekends with his father and brother installing mobile audio systems in VW Beetles. I wonder how many 15″ drivers he installed?

(I too had a fondness for bass. My friend and I would experiment with different enclosures for our VW Rabbit GTIs. My car, when finished, had two 18″ and two 15″ M&M Godfather subwoofers in sealed enclosures powered by two Precision Power amplifiers. The bass was insane!)

Daley began his DJ education when he was 17, playing 12-13 hour sets in his hometown. He soon became the most sought out after party. As his popularity increased, Daley found himself at Cream by 2006. Between 2003 and 2007, his taste in music was evolving and he just stopped, unable to continue playing music he didn’t like.

In 2010, Daley started raving again. In 2011 he went to Ibiza with friends and was at an afterparty. Daley’s fate was also at that afterparty, a power outage ended the DJ’s set, and Daley plugged in his iPhone and released the music he loved. The enthusiastic response from the crowd was immediate and undeniable. They loved the music he loved, Hot Since 82 was born.

Hot Since 82 reached new heights in 2014. He made the cover of Mixmag, headlined Creamfields, and launched Knee Deep In Sound. As well as playing to adoring fans all over the world, 2017 marked the debut of his Friday night party Labyrinth at Pacha, Ibiza.