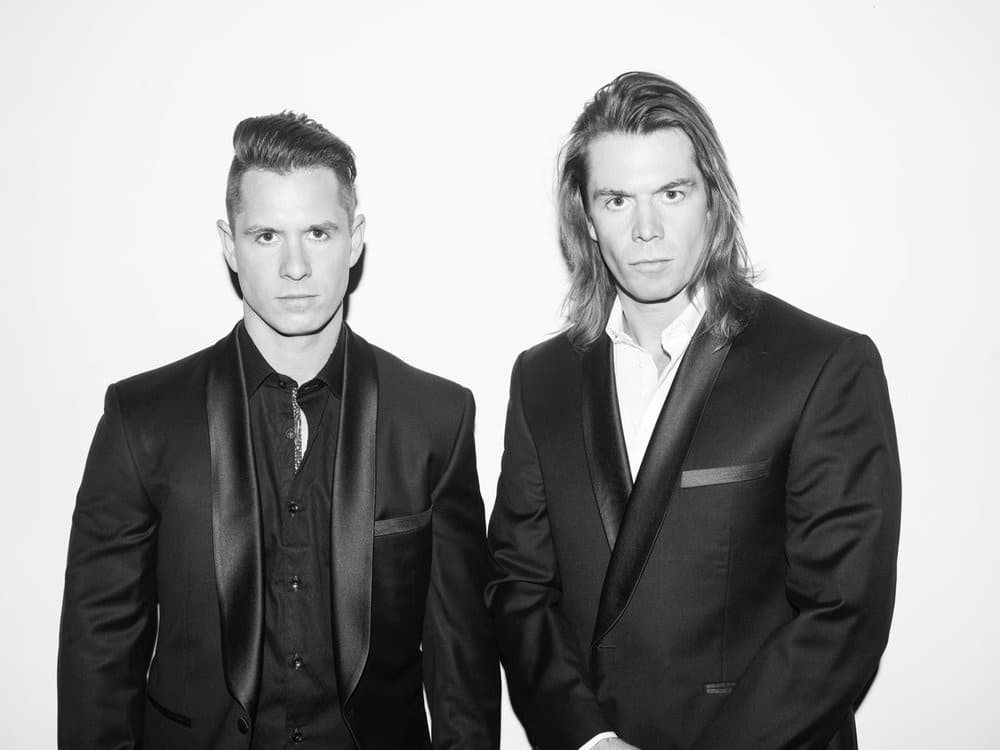 Aussie electro house music duo the Stafford Brothers are the hottest DJ team to hit the US electronic dance music party scene. Brothers Matt and Chris Stafford were immersed in music at a young age with Matt learning guitar while Chris learned both guitar and piano. Both have university business degrees and split their duties; Matt handles the administrative tasks leaving Chris free to focus on their creative side.

The Stafford Brothers reached international heights after establishing a solid foundation at home. They produced, mixed, remixed, and toured which led them to the upper echelon of dance music in Australia.

In 2007, they signed with Ministry of Sound and mixed their first ‘Electro House Session’ CD that went Gold and to number one and stayed there for three weeks. They subsequently mixed two WILD compilations on Central Station Records.

They did not rest on their early successes. The brothers toured the world playing at festivals and nightclubs all over the globe. They moved to Los Angeles and collaborated with some of the biggest names in music. This move led them to become one of the hottest electronic crossover acts to date. Their productions and the afore-referenced collaborations led to millions of records sold.