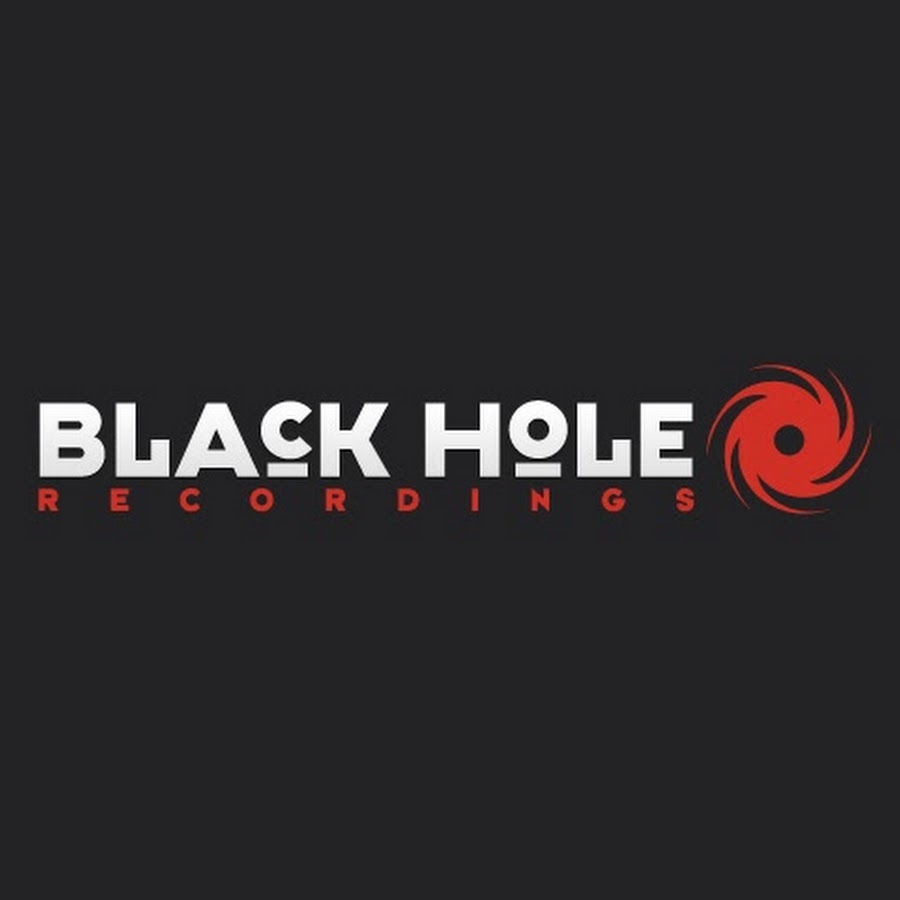 Dutch Powerhouse Black Hole Recordings embarks on another journey. Established in 1997 by Tijs Verwest aka Tiesto and Arny Bink, Black Hole Recordings rose to the pinnacle of trance and progressive. The behemoth encompassed eighty-eight sub-labels in the last twenty-one years, which include some of the biggest names in trance music.

The newest addition to the Black Hole Recordings family is Gameroom Records. This sub-label focuses on the production of house music, including future, electro, and bass. EDMsauce reported the first release from Gameroom is a future house track, “Mistakes,” by Ninth Floor. EDM artists such as Swanky Tunes and Lumberjack announced their early enthusiasm for Mistakes. October 19th, 2018, Mistakes will release on Spotify. You can listen to a sample below.

Known for his independence, Finnish DJ Producer Ninth Floor not only produced his music but mastered it and did the cover art. Ninth Floor was formerly the duo of J-Lay and Thomas Hill. In 2013, Thomas Hill embarked on his own, and Ninth Floor is currently J-Lay.