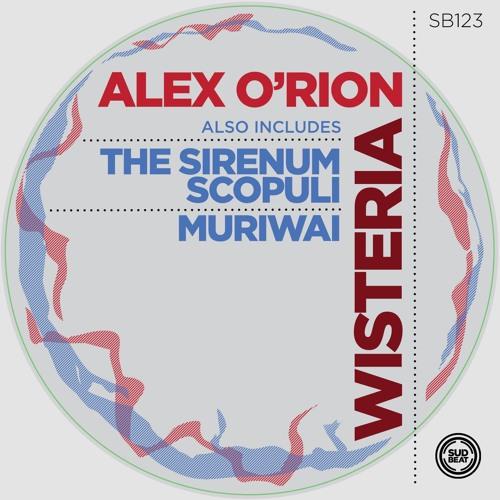 2017 appeared to be a break out year for Alex. He debuted at El Paradis, Ibiza. He performed at the Ultra Sonic Festival, Holland and Fabric Club, the Czech Republic throughout the summer. He secured appearances at Nature One Festival, Germany, Trancefusion, the Czech Republic, and Ministry of Sound, London.

Cleverly arranged tribal drums marks opener ‘Wisteria’ out before the melodic elements drive the track ever forwards. The main break serves as a brief respite before warped synth madness draws us back under its spell.