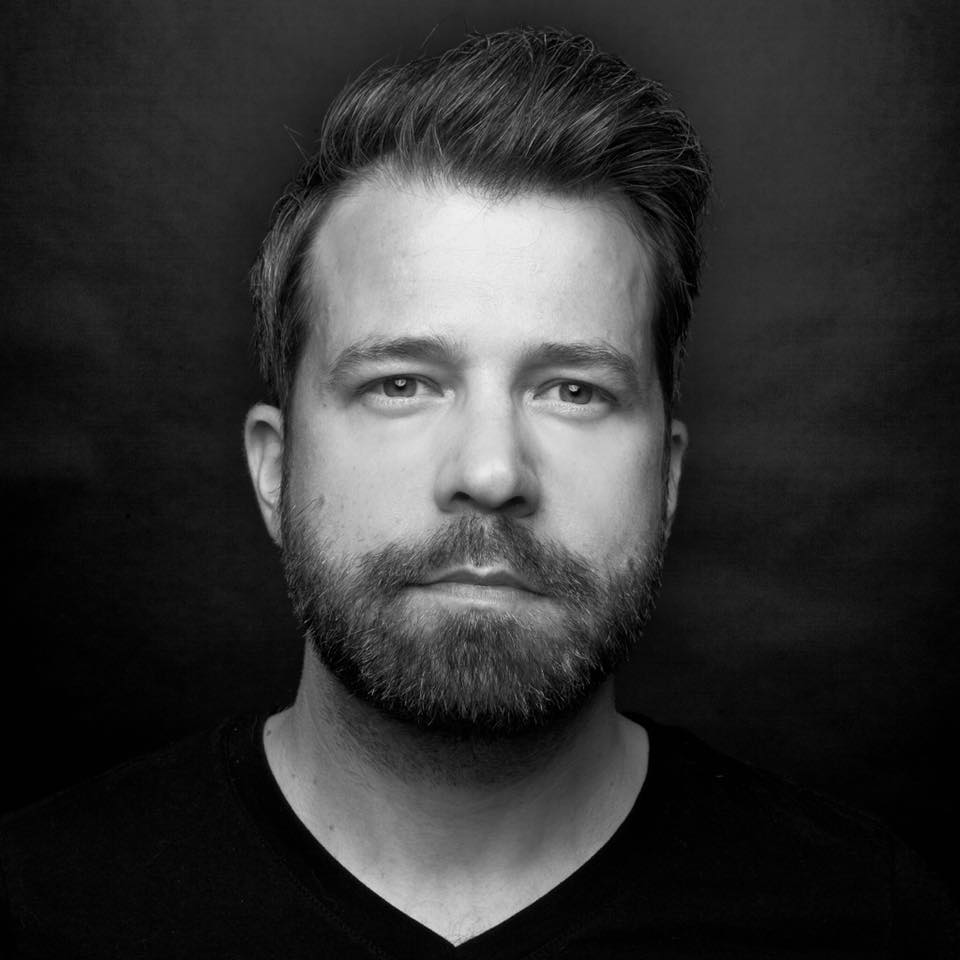 UK EDM DJ Producer Lange was born Stuart Langelaan in Shrewsbury, England in the county of Shropshire, in June 1974. His career began in 1997, signing his first recording contract with Additive Records in the UK. He achieved early popularity with a collection of releases attracting the attention of industry leaders such as Paul van Dyk, Sasha, Paul Oakenfold and Judge Jules.

Lange is recognized as one of the most influential dance artists of the past decade; a DJ who has remained at the forefront of the scene throughout his career and a producer that continues to push all boundaries. After an exhausting list of achievements, counting among them 20 UK top 40s, featuring on a film soundtrack, and remixing mainstream artists such as The Pet Shop Boys and Faithless, Lange remains one of the world’s leading EDM producers.

Lange is a prolific international DJ as well as an exceptional producer and remixer. He has performed for such brands as Insomniac, Cream, Godskitchen, and Gatecrasher. He has graced the stages of Tomorrowland, Electric Daisy Carnival, Global Gathering, Sziget, Balaton, and A State of Trance. His talent and work ethic have seen him rise to the Top 100 DJ poll for eight years. He has reached number six in the Tranceaddict Top 250 poll.

Lange is an artist that has continued to reinvent himself to take on the evolving dance scene and show any aspiring DJ how to be an industry leader. He has an eclectic, exciting, and driving style influenced by the dance music spectrum from trance and progressive, to techno, and electro.

Lange brought his Harmonic Motion album tour to the Eden Terrace at Nocturnal Nightclub. He was supported by Miami local DJs ElementOne and Cezar G.