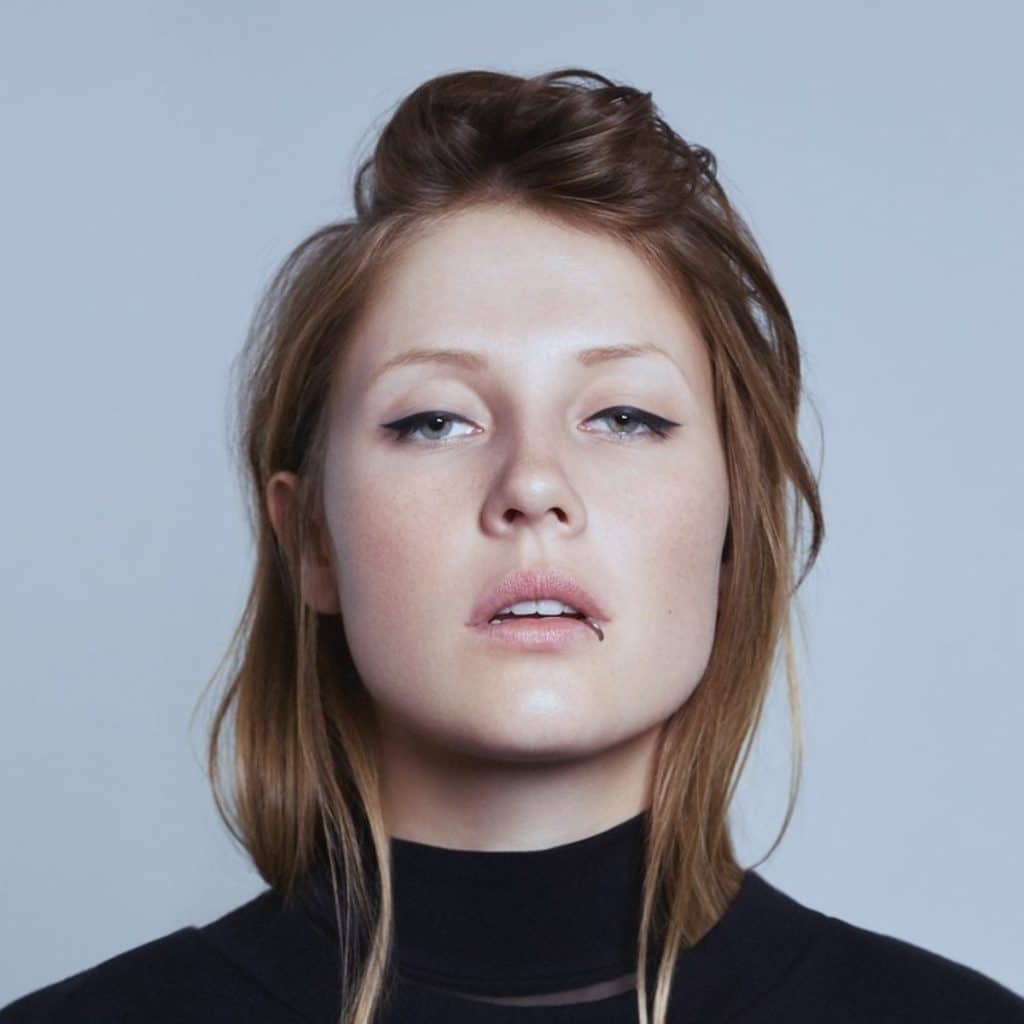 Taking the world by storm is Belgian melancholic techno artist Charlotte de Witte. She has a vision for her music and models her career to bring that idea to life. Her work ethic has her torching dance floors across Europe every weekend with her aggressive techno sets.

After conquering Europe, Asia, and Canada, the rest of the world is calling. Next stop for Charlotte: World Domination! She is that rare breed of DJ who can perform on the most significant stages as well as the sweatiest underground raves.

With all of her accomplishments thus far, her heart belongs to the underground techno scene and her home of Belgium. She is humble and maintains a sense of stewardship if you will, with up-and-coming talent. She has a Saturday night radio show, ‘Playground Charlotte de Witte’ on Studio Brussel. Studio Brussel is Belgium’s leading radio station. She has a residency, ‘KNTXT’ at Fuse nightclub, which has been a staple in the Brussels techno since 1994. She uses these opportunities to showcase music from lesser-known artists.

Her hometown of Ghent, Belgium, had an immense impact on her life. The underground nightlife and quality festivals enticed her to become a DJ. She realized the importance only recently of growing up in Belgium. She found New Beat and rave culture influenced her later music.

Charlotte has an affinity for melancholic music. She enjoys tracks with breakable, fragile voices. Her favorite artists for such music are James Blake, Bob Moses, Dillon, Lera Lynn, Julia Stone, and Rhye. Someday, she hopes to collaborate with them as she feels her techno would be a great match.

Charlotte started producing music about five years ago. After DJ’ing for some time, she found a need to understand the music. She wanted to know what made a track work, so she delved deep within herself to find the essence of music. Producing gave her another vehicle to reveal herself through melancholy techno.

Making music really gives me a chance to tap into the more emotional side of electronic music that I love. Music that has that melancholic side to it, I just find it so much more interesting, whether DJ’ing, producing or just listening myself at home.

Charlotte chooses the names of her tracks by two methods. She merely uses the word most oft-repeated or waits for the emotion the song elicits. For instance, the title track, ‘Weltschmerz,’ of her first EP is a German word. The German author, Jean-Paul, defined Weltschmerz as, ‘the feeling experienced by someone who believes that physical reality can never satisfy the demands of the mind.’ Charlotte was overcome by melancholy and appropriately named the track.

The inspiration for naming her song ‘Brussels’ was a conversation she overheard. While at a noodle bar in the city, she heard a woman talk about her boyfriend going on a night out. The woman said,

And I looked into his eyes, and he was gone. I didn’t know what to do.

The words imprinted on her mind and they fit this song.

This remix got released last week and i must say i’m pleasantly surprised and very proud to see it has jumped to the Beatport Techno Top 10. Many thanks for this! ????????