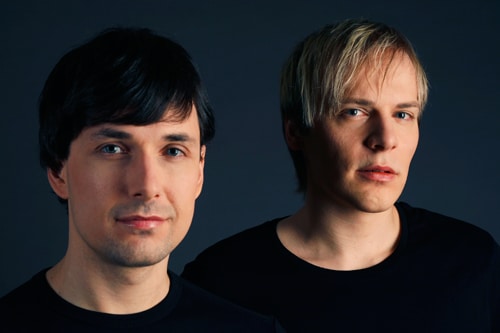 Through 1995, they realized they both had similar interests in music and went on to perform live as a duo. These live performances naturally led them to form ‘Kyau vs. Albert’ in 1996. They released their first single, ‘Let Me In.’

By March 1997, they combined their studios and formed the record label ‘Euphonic.’ Ronski Speed and Sonorous were their first signed artists.

They continued producing music and performing live which built their foundation in their native Germany. Their work caught the attention of Paul van Dyk who invited them for an interview on his radio show in 2001. The increased exposure led to more of their music charting and to even more performances.

In 2006, they modified their name to ‘Kyau and Albert.’ The name change did not adversely affect them. In 2007, Euphonic celebrated its Tenth Anniversary.

They released the romantic album, ‘Nights Awake’ on February 25, 2013. One fan described the album as

Kyau & Albert promoted the album with their Nights Awake Tour, which landed in Fort Lauderdale, Florida, on August 2, 2013.