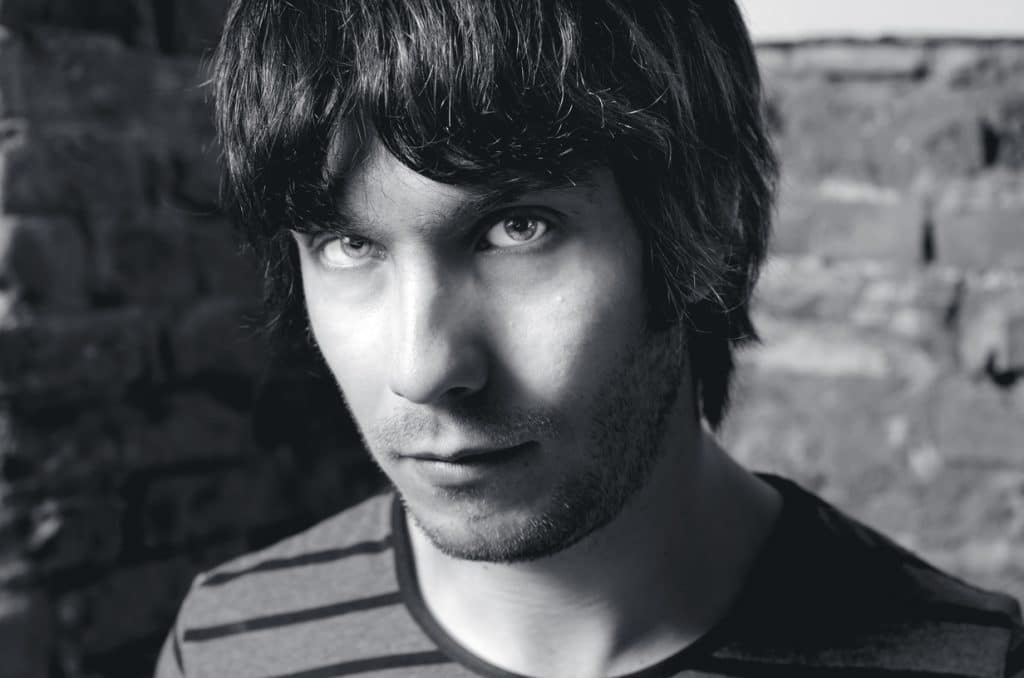 Italian house music DJ Producer Alex Kenji, born Alessandro Bacci, is well known the world over for his infectious style of house music. His DJ sets offer an impeccable fusion of house and tech-house, going from deep grooves to techno. He has delighted fans all over Europe, the Americas, Asia, Africa, Australia, and New Zealand. He is loved in the United States and is often seen in Miami, Florida and Los Angeles, California.

Some of his most celebrated releases are ‘UP,’ ‘A Lot Of,’ ‘Adelante,’ ‘Gimme Five,’ and ‘Pressure,’ all reaching #1 in the Beatport Top 100. Alex has gone on to score an endless stream of over 50 Beatport Top 10 hits. Further testament to his success, ‘Pressure’ won Best Progressive Track at the 2012 International Dance Music Awards. Nominated for Best House Track at the 2012 Beatport Awards was his ‘Get Funky.’

Alex is co-owner with Manuel De La Mare and Marshall of 303Lovers and Hotfingers record labels; these brands have sold more than 300,000 units on music web stores, mostly via Beatport since first launching in August 2007. Alex has overseen collaborations with both independent and major labels including Toolroom, EMI, Spinnin Records, Universal, Ultra and many more.

With over 100 releases to his name, 2 successful record labels and a DJ career that is rocking every corner of the globe, Alex Kenji is ready to make you move!