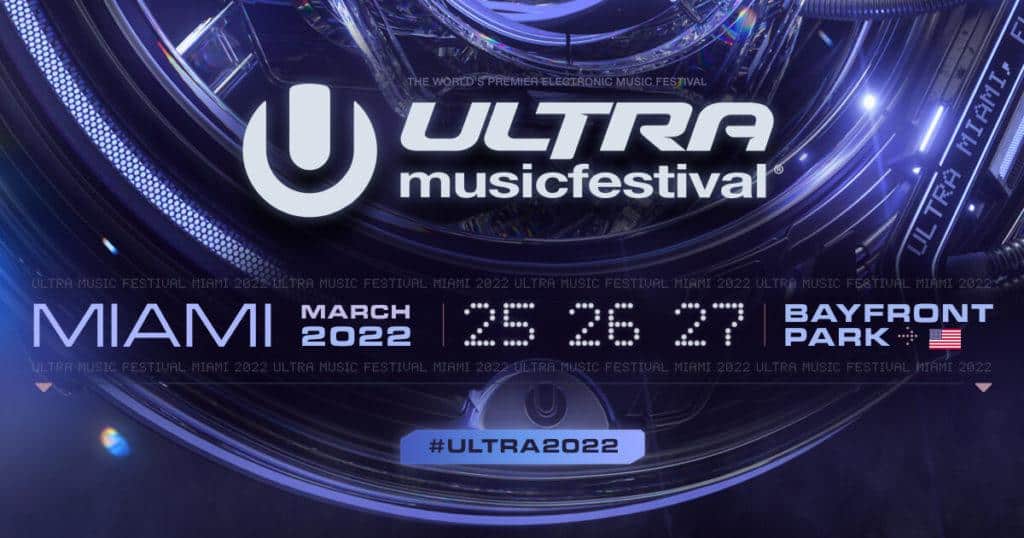 The festival’s return comes three years after the 2019 debut of Resistance Island. According to organizers, the 2022 new format and revamped festival layout are, 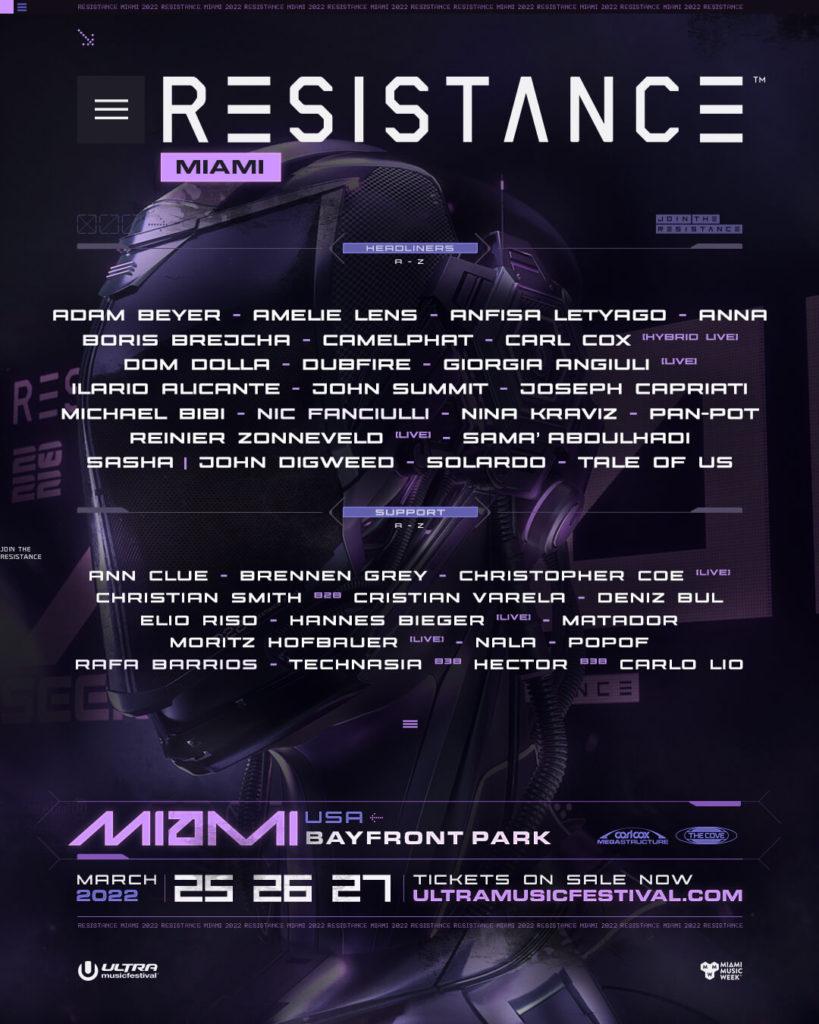 Ultra Music Festival 2022 marks its return to Bayfront Park for the first time since 2018, having reached a historic agreement with the Downtown Neighbors Alliance (DNA), a residents’ organization representing 13 apartment blocks in central Miami. The three-day spectacular was forced to relocate to Virginia Key in 2019 as a result of noise pollution and public nuisance complaints.

A State Of Trance (ASOT) celebrates the 10th anniversary of hosting its own Ultra Music Festival stage.