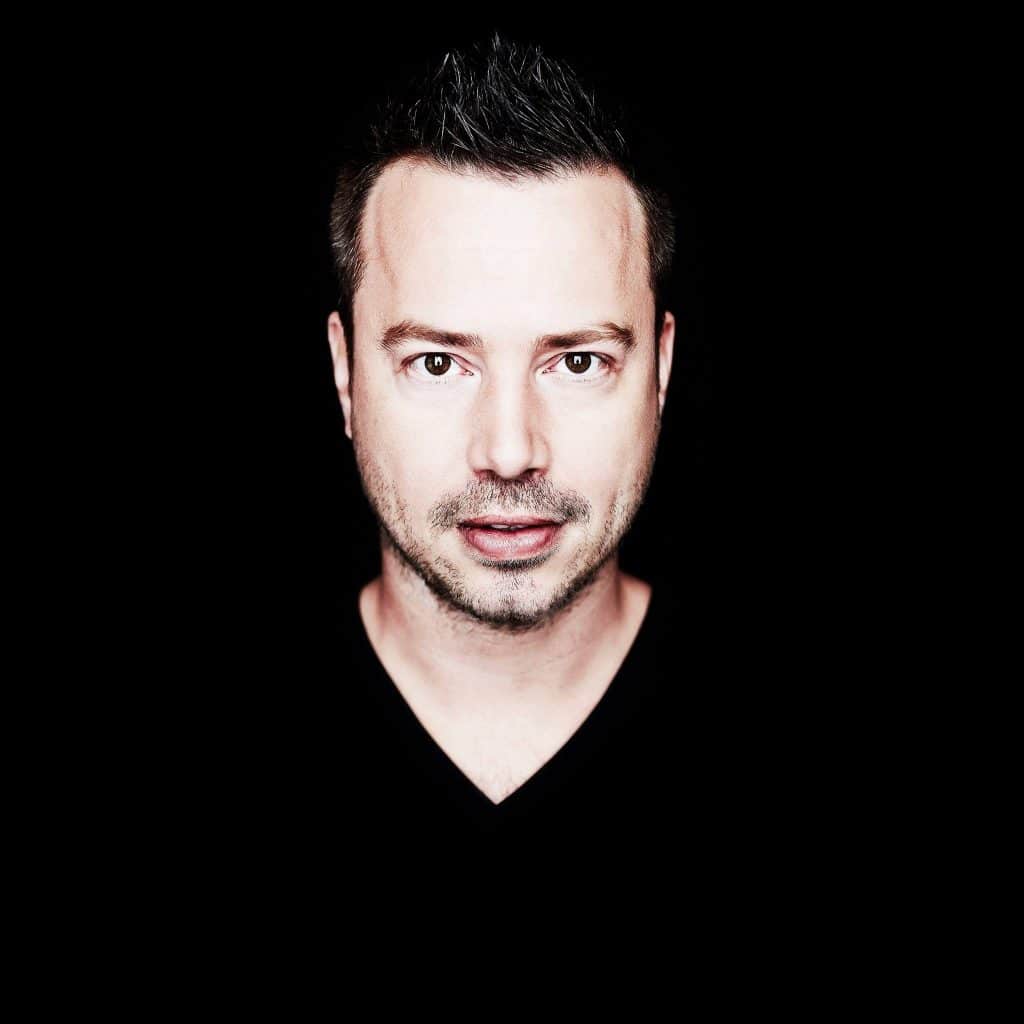 Dutch EDM DJ Producer Sander van Doorn was born in February 1979 in Eindhoven, Netherlands. He started his musical career in 1995 at the age of seventeen. Enamored with his brother’s Roland Groovebox 303, Sander began his journey into electronic music. He borrowed his cousin’s records and his brother’s Groovebox and learned his craft.

Sander has created his unique sound and style. He style has ranged from tech house and progressive house to vocal electro house to trance and tech trance. It’s impossible to appoint one specific genre to him; his music gets influenced by a vast spectrum of factors.

He is a producer at heart and started DJing to generate exposure for his productions. He continues to be an immensely prolific and diverse producer, with his prodigious solo output plus extensive collaborations helping him to amass millions of plays on YouTube and Spotify. ‘Gold Skies’ for example has picked up well over 60 million streams alone, making for one of the biggest hits of his career so far. His A&R skills show no sign of faltering either with his DOORN Records imprint unleashing a steady stream of big names and hot new talents alike.

2017 saw him launch his intoxicating alias Purple Haze, dedicated to a “sharper, darker, rougher” sound. He unveiled the project at Ultra Music Festival with a spectacular audio-visual live show that vividly brought to life his new concept. Later in the year, he released the debut Purple Haze album, SPECTRVM: a riot of dark trance and tough techno with some standout vocals to boot. Rather than taking luster away from his usual SvD sounds, the new project has created a positive, synergized feedback loop in his studio.

Too often I’ve seen artists lose their focus when they try to combine too many different sounds, but I get so much creative energy from working on this project that it’s added to the creative flow for Sander van Doorn.

It’s just the start of Purple Haze, with some very big plans in the works — and with such a positive reaction from fans, more material is hotly anticipated.

Today, Sander has performed thousands of shows in every corner of the world and released numerous solo records, yet he is still part of a group of innovative and progressive artists. Sander’s creative process exists of re-inventing musical styles, taking risks in regards to the sound he creates and most importantly staying ahead of the masses. Regular appearances at world-beating clubs and festivals like Creamfields, Tomorrowland, UNTOLD Festival and Electric Daisy Carnival pepper his hectic diary which sees him plays to tens of thousands across the globe every month.

Sander has three full-length albums, numerous hit-singles, remixes of the world’s most prominent artists, and sold-out gigs in all major venues and festivals worldwide. He has a successful record label and a weekly radio show named Identity. Sander van Doorn continues his musical journey into the heart of fans around the world.

He headlined Night Shift on the Eden Terrace at Nocturnal Nightclub, Miami, alongside residents Joseph Areas and Snay & Gin in 2010.